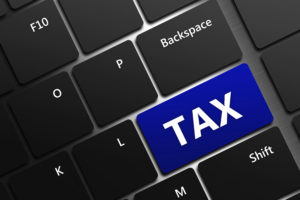 As referenced in VA-2016-08, victims of Hurricane Matthew that took place beginning on October 7, 2016 in parts of Virginia may qualify for tax relief from the Internal Revenue Service. The IRS announced that affected taxpayers in the independent cities of Franklin, Hampton, Portsmouth, Suffolk, Chesapeake, Newport News, Norfolk and Virginia Beach and Isle of Wight and Southampton counties may receive tax relief.

For instance, certain deadlines falling on or after October 7, 2016 and on or before March 15, 2017 have been postponed to March 15, 2017.  This includes the January 17, 2017 deadline for making quarterly estimated tax payments and the 2015 individual returns on extension to October 17. Also included are the October 31 and January 31 deadlines for quarterly payroll and excise tax returns.

In addition, the IRS is waiving the failure-to-deposit penalties for employment and excise tax deposits due on or after October 7 as long as the deposits were made by October 24, 2016.

If the taxpayer receives a late filing or late payment penalty notice from the IRS, the taxpayer should call the IRS and have them abate the penalty.

The IRS automatically identifies taxpayers in the location of these cities and applies automatic filing and payment relief. If you are an individual located outside the covered disaster area, you must call the IRS hotline and request tax relief.